We use cookies to help improve your online experience. By using this site, you agree that we may store and access cookies on your device. You can change your cookie settings at any time.

Find out more about our investment objective, approach, portfolio and performance.

Our articles, podcasts and videos offer the latest perspectives from our managers on the evolving investment landscape.

Learn more about the different ways in which you can invest.

Evert Castelein, Fund Manager, abrdn, commented:
It is very pleasing to report another quarter of NAV growth. This reflects both the strength of the European logistics market and the high quality nature of our diversified, modern portfolio.

Logistics is a long-term growth story, fuelled by the acceleration of e-commerce across Europe, and increasingly the changes in how companies manage their supply chains. There continues to be an acute supply-demand imbalance across the entire European logistics market, with vacancy rates sitting at historically low levels and this is particularly true in urban areas where there is greater demand from other land uses. We believe our portfolio is also well positioned to benefit from rising inflation, with 70% of the portfolio’s current income subject to full annual indexation

Past performance is not a guide to future results.
*Total return; NAV to NAV, net income reinvested. The Company launched on 15 December 2017, therefore discrete performance figures are not available for full years prior to 2018.

*This is third-party research. You will leave abrdn European Logistics Income's website and enter Quoted Data’s to view. 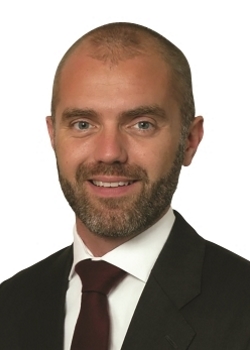 Evert has been one of the key persons responsible for the launch of ASELI in December 2017. Before this he worked for six years as Fund Manager of the Aberdeen European Balanced Property Fund. Evert joined the company in 2008 as a senior analyst within the property research and strategy team. Besides research and portfolio analysis, Evert has been responsible for the asset management of a small German and Swedish Fund. Previously, he worked for FGH Bank, a market leader in the financing of Dutch commercial real estate, as a research analyst.
Evert graduated with a Masters degree in Economic Geography from the University of Groningen and has a Masters of Science in Real Estate (MSRE). He speaks Dutch, English, French, German and Frysian. 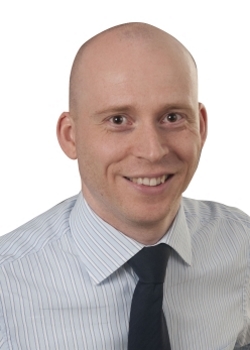 Attila is deputy Fund Manager of ASELI and based in Frankfurt. Attila joined Dresdner Bank’s property fund management business (DEGI) in 2006, shortly before the business was acquired by heritage Aberdeen Asset Management. Attila has been involved in the planning and establishment of new product lines for institutional clients and has been part of the management teams of those funds. Prior to that Attila worked for PricewaterhouseCoopers where he was responsible for a diverse range of audit and due diligence projects in the property funds sector.
Attila graduated with a MSc in Accounting and Finance from Budapest University of Economics and speaks English, German and Hungarian. 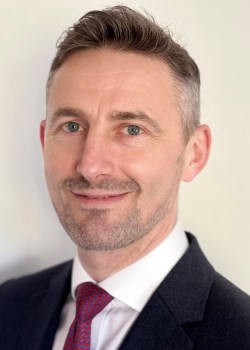 Geoff Hepburn is Deputy Fund Manager of ASELI based in Edinburgh. Responsibilities include developing and implementing Fund strategy, client reporting, managing transactions and ensuring the delivery of the ESG strategy. Since joining abrdn in January 2012 he has had responsibility as Investment Manager and Deputy Fund Manager for several balanced UK institutional funds. He joined abrdn from a London property company as Development & Investment Manager responsible for two large Central London office projects as well as a mixed use regional investment and development portfolio. Previously, Geoff worked for Ediston Properties having begun his client-side career at Standard Life Investments as Portfolio Manager on the Pooled Pension Fund in 2001. In a varied career spanning more than 20 years, Geoff has transacted and developed over £1bn of real estate.

Geoff graduated LLB Bachelor of Scots Law, followed by a Postgraduate Diploma in Land Economy (with commendation) in 1999. Both degrees were awarded by the University of Aberdeen. Geoff qualified as a Chartered Surveyor (MRICS) with DTZ in 2001. He speaks English and French. 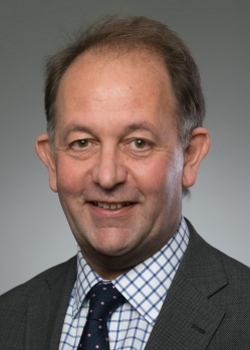 Tony started his career as a structural engineer with Ove Arup and Partners in 1983. In 1994 he joined John Laing plc to review and make equity investments in infrastructure projects both in the UK and abroad and then in 2006 he joined HSBC Specialist Investments ('HSIL') to be the fund manager for HICL Infrastructure Company Limited. In 2011, Tony was part of the senior management team that bought HSIL from HSBC, renaming it InfraRed Capital Partners. Tony was a Managing Partner and a senior member of the infrastructure management team at InfraRed Capital Partners until June 2018. He holds a MA in Engineering from Cambridge University and is an ACMA. 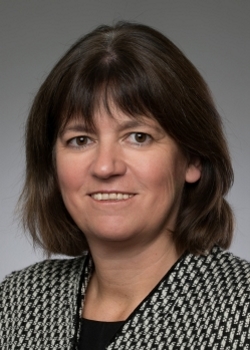 Caroline is a chartered accountant with over 25 years' experience at Ernst & Young LLP, latterly as an executive director before leaving in 2012. During that time, she specialised in the asset  management sector and developed an extensive experience of investment trusts. She is a director of a number of other investment companies including JP Morgan Global Emerging Markets Income Trust plc, International Biotechnology Trust plc and Civitas Social Housing PLC. 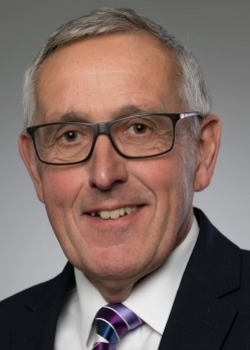 John has 40 years' experience as a Chartered Surveyor advising a broad range of investors, developers and occupiers. He was a partner, and subsequently a director, of DTZ responsible for the London-based team dealing with industrial, logistics and business park projects across the UK. In 1996 he was appointed to the board of SEGRO plc and was responsible for its UK business for the next 12 years. From 2009-2013 he was managing director of the Ashtenne Industrial Fund, a L500 million multi-let industrial and logistics portfolio managed by Aviva on behalf of 13 institutional investors. John is currently a member of Council and member of the finance and general purposes committee of the Royal Veterinary College and a trustee of Marshalls Charity. 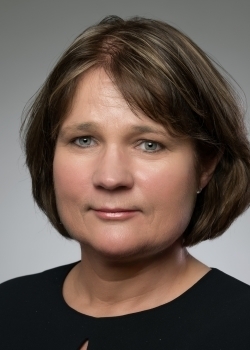 Diane was managing director at Gartmore Scotland Ltd, managing investment trust assets from 1993 – 2000. Following a period of managing similar assets at Aberdeen Asset Managers between 2000 and 2003, she joined Barclays Wealth as Head of Endowment Funds in Scotland, and managing clients in the multi asset space until 2014. She was an adviser at Allenbridge, an investment consulting firm until May 2018. She is also a board member of the Social Growth Fund, managed by Social Investment Scotland (SIS), a leading social enterprise and impact investor in Scotland and the United Kingdom.

The Company seeks to tap into the rapid growth of e-commerce across Europe by investing in quality European logistics real estate. It aims to provide a regular and attractive level of income return together with the potential for long term income and capital growth from investing in a portfolio of well-located single and multi-let assets diversified by both geography and tenant at established distribution hubs and within population centres. Occupier demand continues to strengthen and, typically, these properties benefit from long-term continuous leases which are annually inflation linked, thereby providing solid rental income alongside the potential for capital growth.

Risk warning

Risk warning
The value of investments and the income from them can go down as well as up and you may get back less than the amount invested. Please refer to the relevant Key Information Document (KID) prior to making an investment decision. Please be aware of scams that can affect investors.